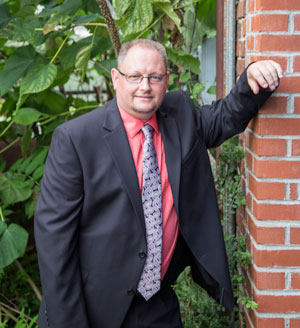 I live in Morganton, NC
I’m originally from Ohio, having lived here since 1993.
I was raised in church and have a deep set love for music and the ministry of Christ.
I was saved as a teenager, but later walked away from God.
Although I was raised in the Church of God, I had my moment when I let satin steal my joy
And my music.  In 1993 when I left Ohio I was running from God and His call.  I had no idea that where I was running to was where He wanted me.  I came back to Christ in 1993 and have been singing for Him ever since.
I have always had a love for quartet singing.